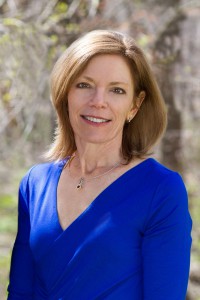 Fran Smith is a writer, editor, writing coach, and communications consultant. Her work has appeared in O, The Oprah Magazine; Redbook; Salon; Good Housekeeping; Prevention; Health; the Los Angeles Times; USA Today, and dozens of other publications and websites. She has won many awards for medical reporting, health care investigations, and feature writing, and shared a Pulitzer Prize as a reporter at the San Jose Mercury News. Fran co-authored the first reporters’ guidebook published by the Association of Health Care Journalists, and she is a frequent speaker on the power of storytelling, health care writing, and effective communications. She lives in New York with her husband and daughter. 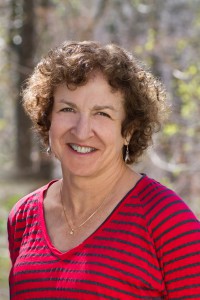 Sheila Himmel is a Psychology Today blogger and co-author of Hungry: A Mother and Daughter Fight Anorexia (Penguin, 2009). She is a contributor to Restoring Our Bodies, Reclaiming Our Lives (April 2011). Sheila writes for publications ranging from the New York Times to Eating Well to IEEE Spectrum: The Magazine of Technology Insiders. Her work has appeared in USA Today, the Washington Post, the Robb Report, M Magazine and the online magazine Obit. As restaurant critic of the San Jose Mercury News, Sheila won a James Beard Award for feature writing. She lives in the San Francisco Bay Area.

Follow Fran and Sheila’s blog posts about Compassionate end-of-life care and the hospice movement on psychologytoday.com.